TCA chairman Hagop Vartevarian noted that for the first time in the group’s history clergy from the Armenian Prelacy offered the opening prayer and blessed the tables. 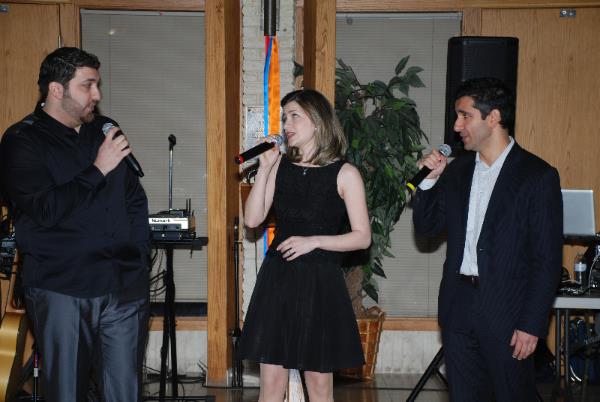